The largest cavern close to the surface is known as The Pocket. This is where the initial teams of Stabilizers built their first outposts, with the intent to establish long-term communities capable of surviving indefinitely. Aqua-farming is well established; food and other sundries are efficiently gathered. The Pocket has many deposits of minerals and crystals that can be mined and processed to create strong and versatile construction materials locally.

Colonists arrive at the Doorstep at regular intervals when the Threshold is opened. The arrivals are of four general types: Pioneers (who are tasked with exploring the changing surface of the moon and the labyrinth of seas beneath), Engineers (who develop and operate the machinery and structures needed to run the colonies), Marines (who defend the colonies from hostile sea life, unwanted intruders, and other colonies), and Stewards (overseers responsible for strategy and negotiation).

Colony development mostly occurs beneath the ice; this is where all of the moon’s resources are concentrated, so this is where the effort is best spent. To keep close to the surface, most colony structures are built clinging onto the underside of the ice crust. Surface structures will be built only once an undersea outpost is well established and beginning to thrive. In addition to construction and resource-gathering, colonies spend a lot of effort on exploring this new environment. The volcanic action and mineral-heavy waters make long-range scanning unreliable, so physical exploration is required to plumb the depths.

As the Pocket is explored and expanded, the established colonies have been making some unusual discoveries beneath the ice. Deep in the trenches, artifacts of non-human origin are starting to be found. The dark seas hide many secrets. Squads of mercenaries occasionally appear on the surface and beneath the sea, penetrating the Threshold somehow to carry out an unknown mission on the moon. These aspects are worrisome but can’t distract the colonies from their main goals.

It is still early in the Artemis project. A foothold on life here has been gained, but it will take tenacious effort from the competing colonies to reach the point where Europa is truly viable as a home.

The Artemis Project is a dice (dis)placement and engine building game that has you fighting the planet as well as the other players. Roll your dice and place them tactically to thwart the other colonists. Harvest energy and minerals. Bid for buildings. Work together to go on Expeditions to earn rewards. Train workers. Will your efforts be enough to survive? 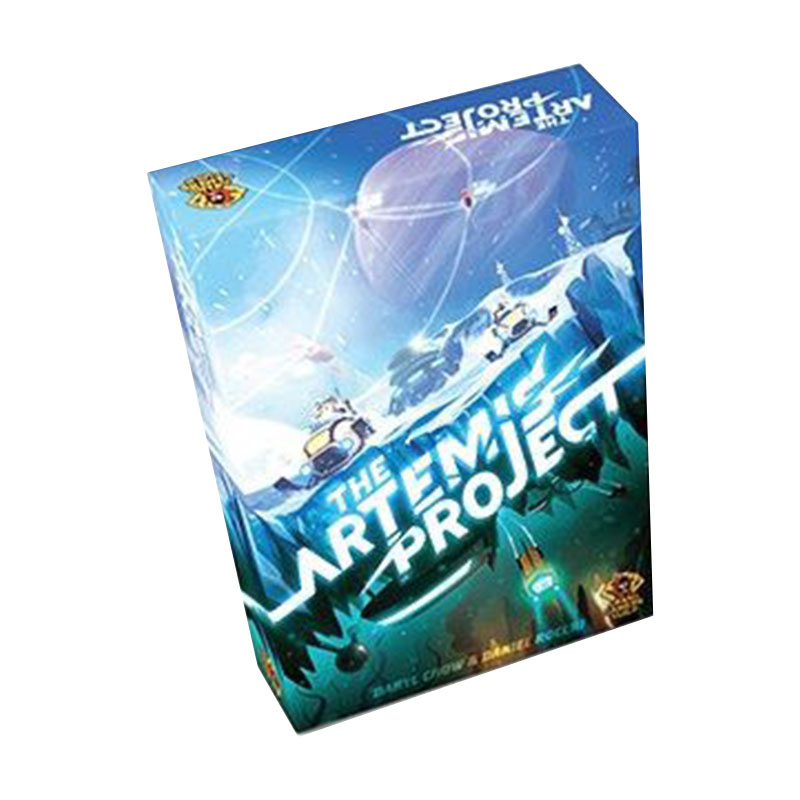 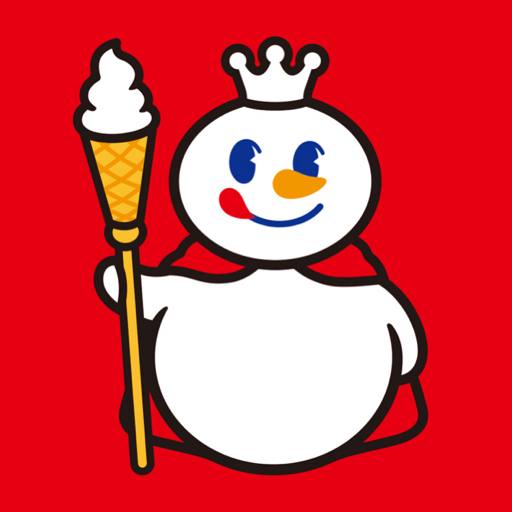 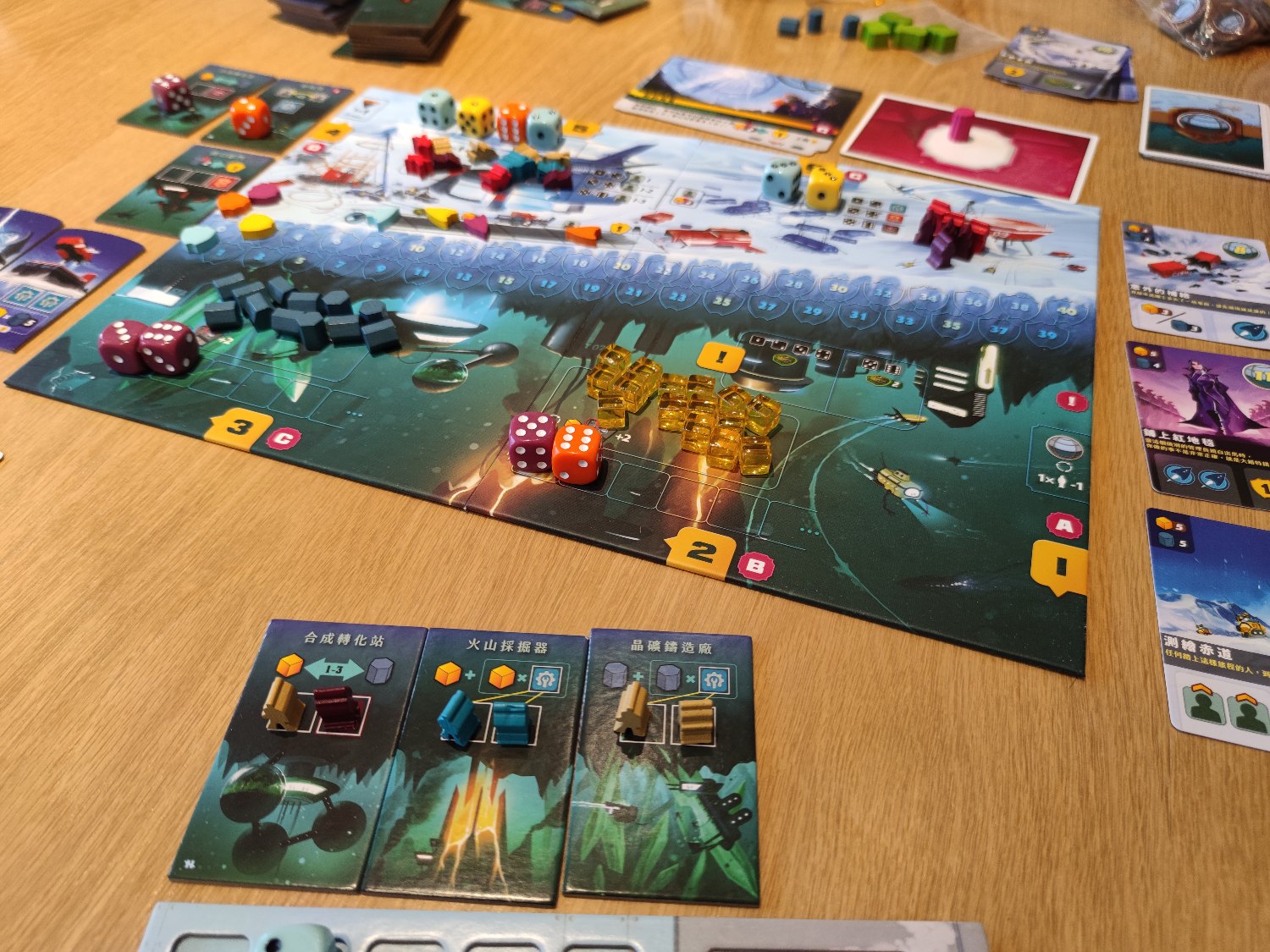 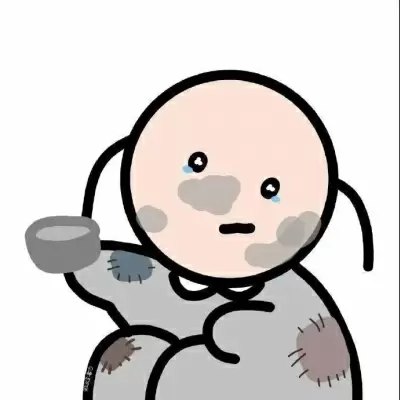