'Light Speed is a lightning-fast card game of space combat about identical teams of spaceships dropping out of hyperspace to do battle over an extremely important asteroid. Each spaceship is equipped with 1 to 4 lasers, and the lasers have 3 different "strengths"

The game is played in two stages. In the "fast round" players play their cards onto a table, trying to position them so that their laser beams will hit either the asteroid (and thereby "mining" it) or other players (causing them damage). Once one player has gotten rid of all of their cards, the "scoring round" begins.

In the Scoring round, all ships of the same rank will fire at the same time. (All "1" ships will fire, then all "2" ships, etc.) If, after all the ships of the same rank have fired, a ship has more damage than it does Health, the ship is destroyed. Play continues through the ranks 1-10. Once all ships have fired, players receive 1 point for each point of health they took from their opponent, plus one point for each successful "mining" of the asteroid. 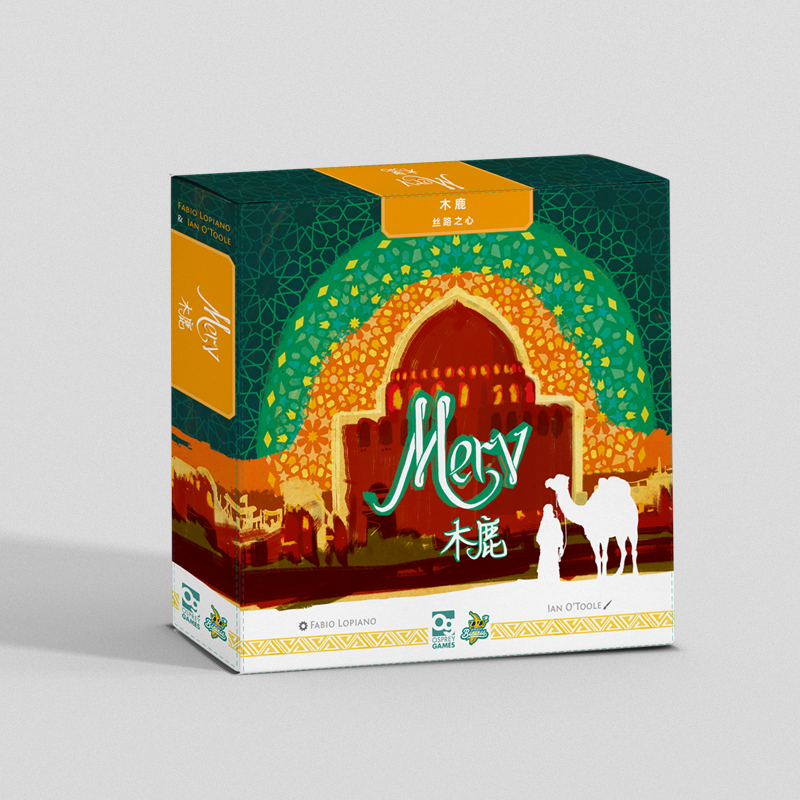 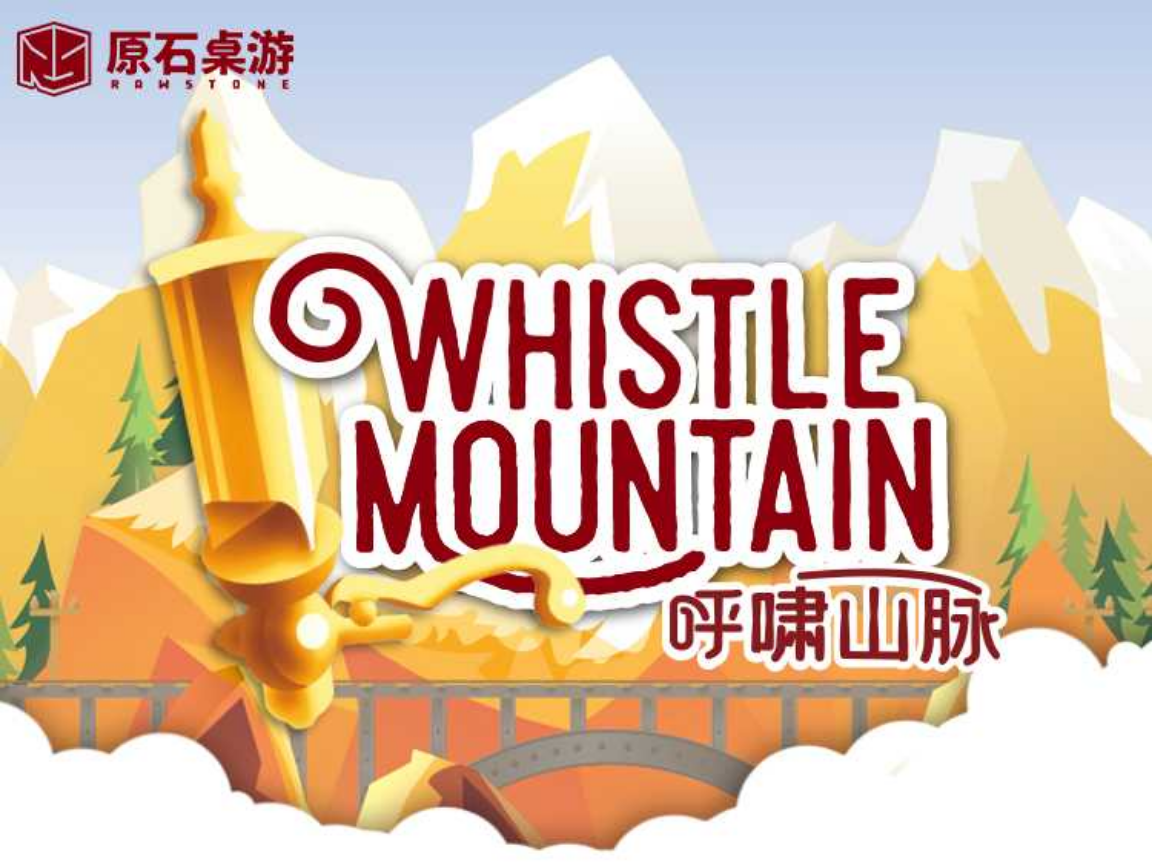