In January 2012, Wizards of the Coast announced that a new edition of the game, at the time referred to as D&D Next, was under development. In direct contrast to the previous editions of the game, D&D Next was developed partly via a public open playtest. An early build of the new edition debuted at the 2012 Dungeons & Dragons Experience event to about 500 fans. Public playtesting began on May 24, 2012, with the final playtest packet released on September 20, 2013.

Mechanically, 5th edition draws heavily on prior editions, while introducing some new mechanics intended to simplify and streamline play. Actions are now more dependent on checks made with the six core abilities with skills taking a more supportive role.

Skills, weapons, items, saving throws and other things that characters are trained in now all use a single proficiency bonus that increases as character level increases. Multiple defense values have been removed, returning to a single defense value of armor class and using more traditional saving throws. Saving throws are reworked to be situational checks based on the six core abilities instead of generic d20 rolls. Feats are now optional features that can be taken instead of ability score increases and are reworked to be occasional major upgrades instead of frequent minor upgrades.

The power system of 4th edition was replaced with more traditional class features that are gained as characters level. Each spell-casting class uses a unique system to cast their spells, with wizards and clerics using a slightly modified version of the spell preparation system of previous editions. Healing Surges are replaced by Hit Dice, requiring a character to roll a hit die during a short rest instead of healing a flat rate of hit points. 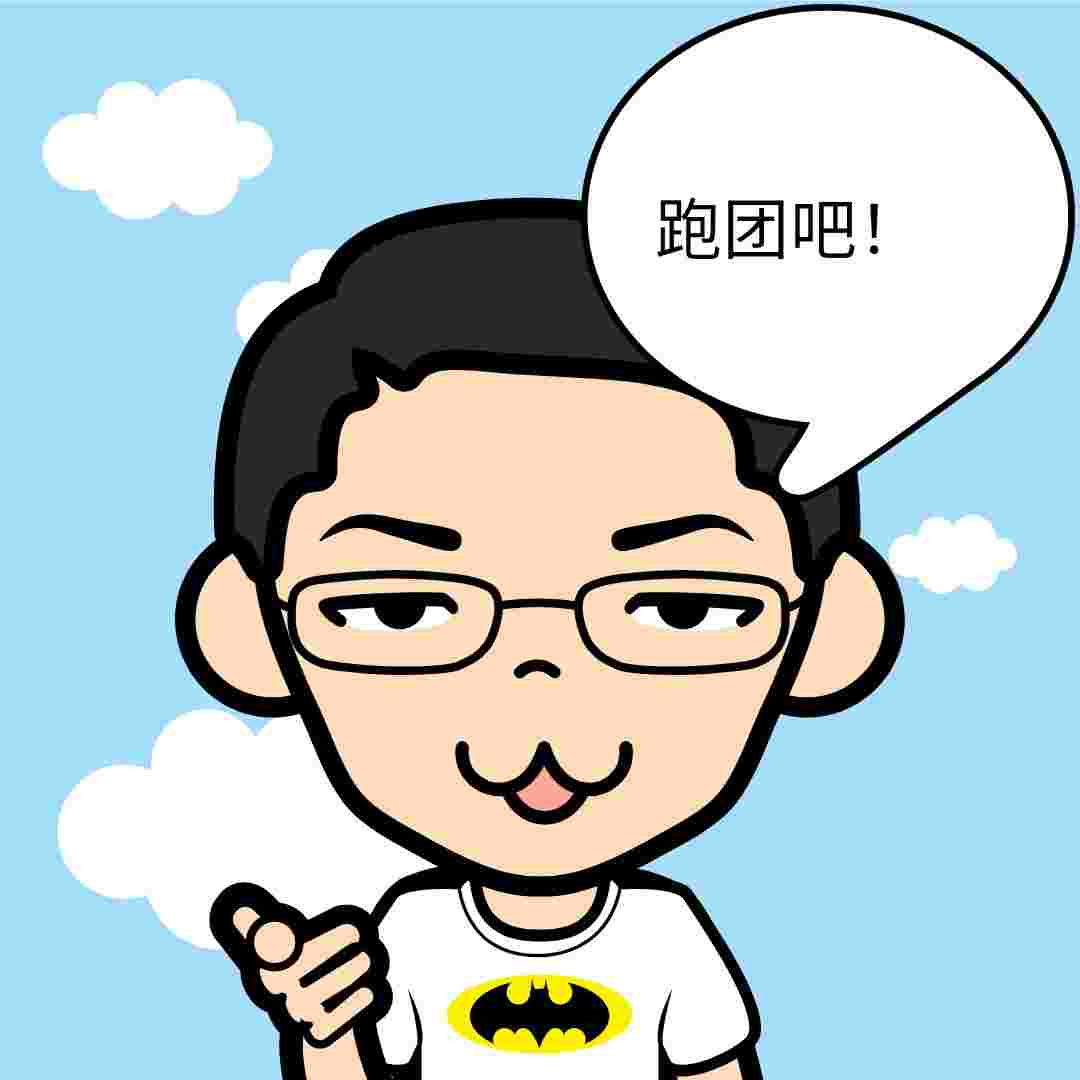