The Tang dynasty was considered the first golden age of the classical and now iconic Chinese gardens. Emperor Xuanzong built the magnificent imperial Garden of the Majestic Clear Lake as an homage of life itself and from where he ruled. Players will act as Imperial Garden Designers and they will be called to build the most incredible garden while balancing the elements of Nature.

Tang Garden is a Zen-like game that will take you to the first golden age of China, where players will progressively build a garden by creating the landscape, placing the scenery and projecting their vision through vertical panoramas. During the construction, noblemen will visit the garden to admire the surroundings and the way the natural elements coexist in the most breathtaking scenery humankind has ever laid their eyes upon.

Players will take turns by playing one of the two actions available in the game:

By balancing the nature elements on the player boards, players will attract new characters into the garden. On each player turn, if the elements are balanced, the player will have to choose one miniature from the ones available and finally decide which one of the characters will be placed in the garden, orienting them towards their favorite background, while keeping the other with you to keep exploiting its ability.

2) Draw decoration cards and place one on the board to get prestige by completing collections.

Players will draw a quantity of cards based on the board situation and choose one to keep. Players will then have to place the chosen decoration in one of the available spots in the garden, creating a unique and seamless scenario that will never be the same.

During the game, by placing tiles on special parts of the board, you will be able to place a panorama tile, a new element that adds a never ending perspective for the visitors. Both small and big panoramas will be placed perpendicularly to the board by attaching it to the board insert by creating a seamless look on the four sides of the board. The Panoramas will interact with the characters at the end of the game by giving prestige points based on what your visitor sees and likes.

At the end of the game, the player with the most prestige will be the winner. 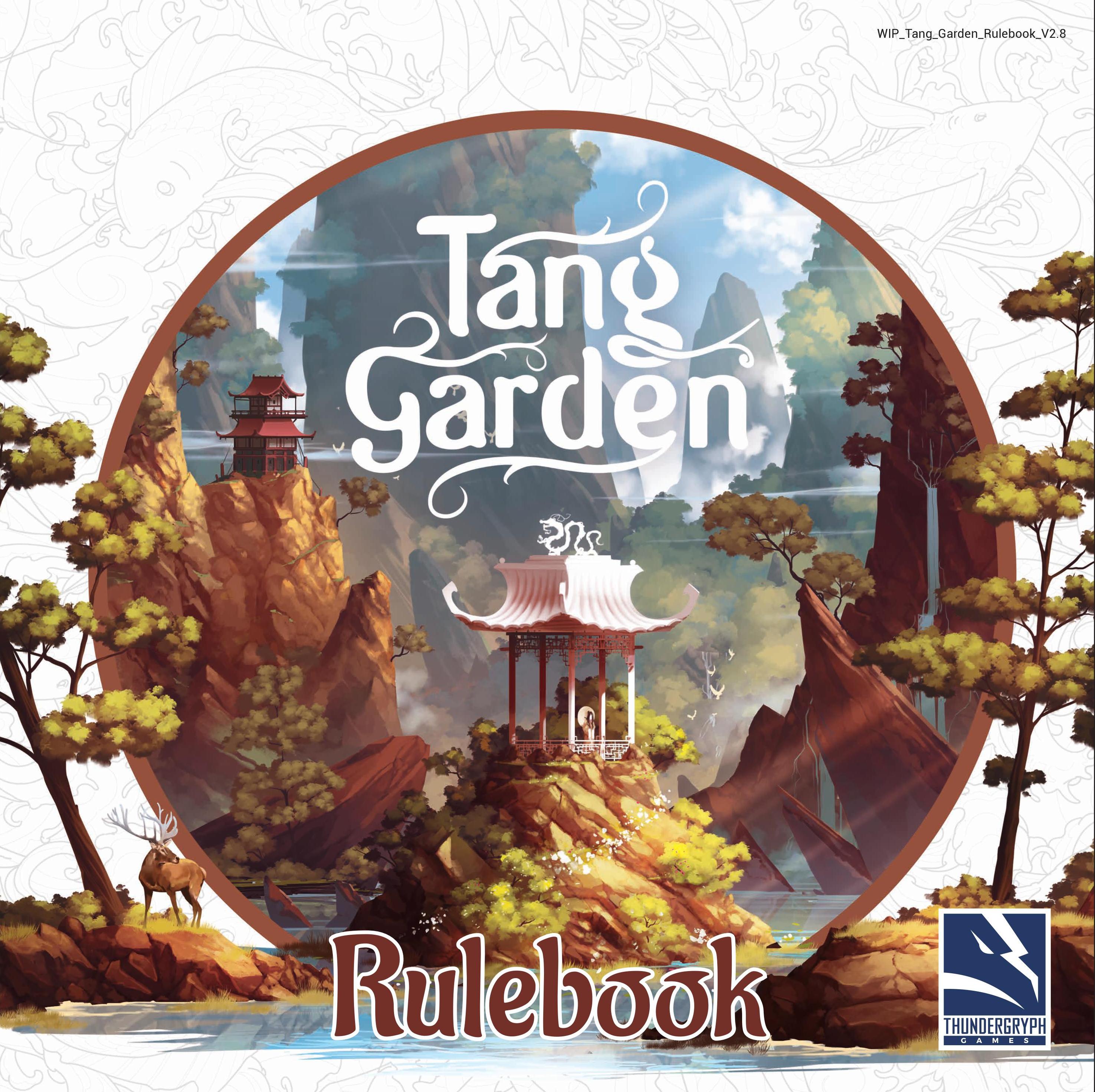 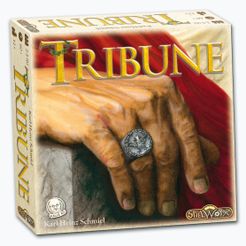