The game board consists of six rows, with twelve gems (of various colors) placed in these rows. At the start of play, each player places his pawn in front of one of those rows. Each player also takes twelve polyominoes — that is, pieces consisting of 2-5 squares in some configuration; players use these pieces each round to try to recreate shapes.

At the start of a round, each player receives a puzzle card that depicts a shape created by some number of squares; one side of this card depicts six rows of 3 pieces, the other side depicts six rows of 4 pieces, for a more difficult puzzle. When everyone is ready, someone rolls a die to determine which row of pieces each player can use to recreate the shape on their individual card. The race is timed by a sand timer, and the outcome of this race determines the action on the main playing board.

Whoever first solves their puzzle in time gets to move their pawn up to three rows left or right, with the second player to finish moving two rows and the third player only one row. Players then collect two gems from the front of the row where their pawn is located, which means that the more rows you can move, the more control you have over which color gems you can collect. After collecting gems, each player receives a new puzzle card, and a new round begins. 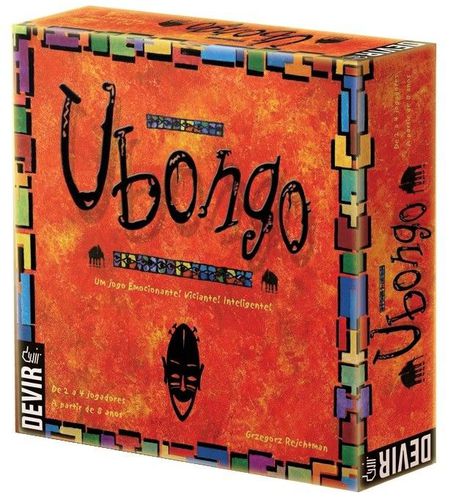 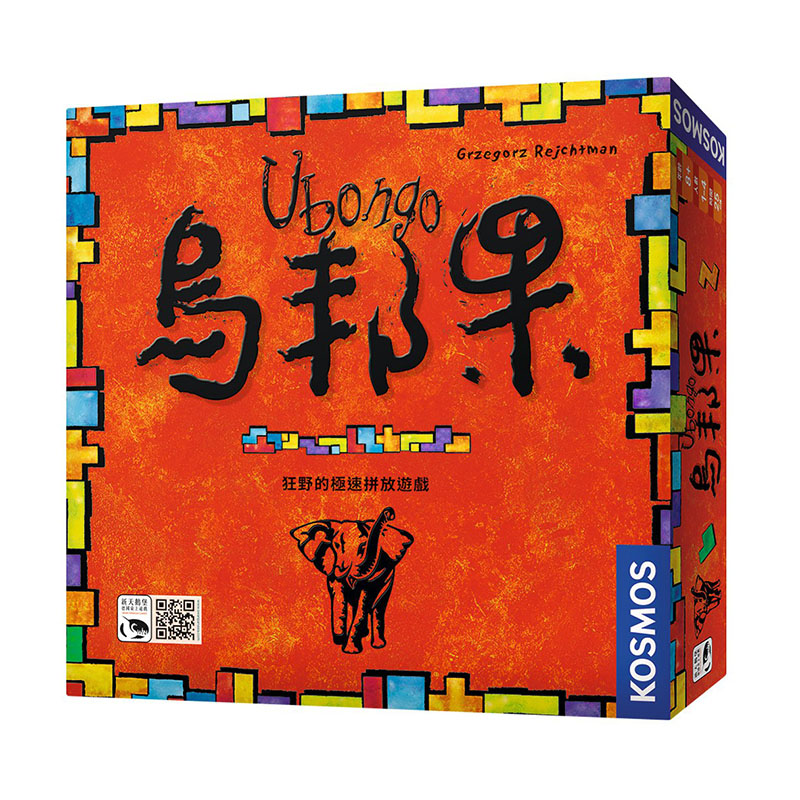 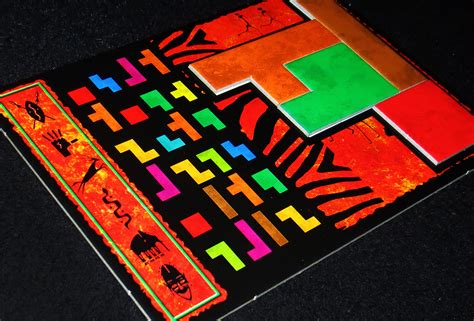 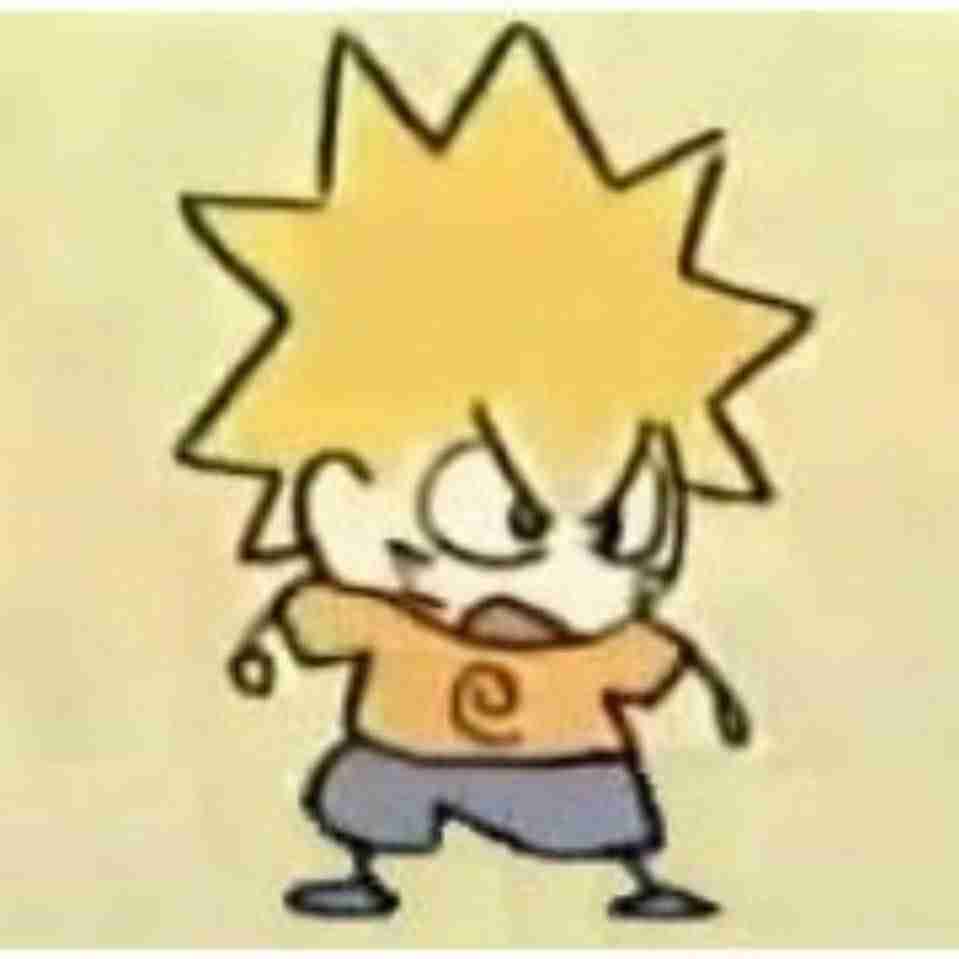 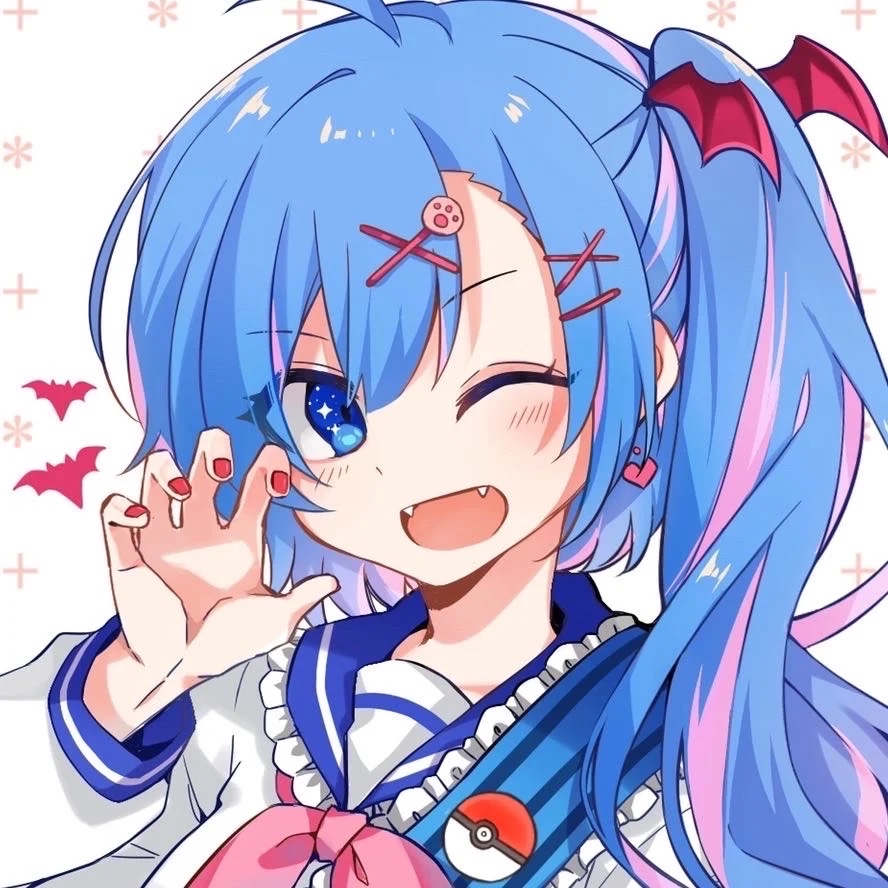