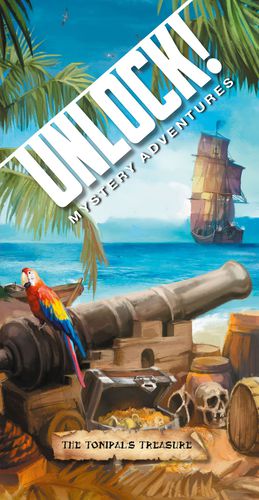 The Tonipal's Treasure sets you at the start of a hunt for the treasure of Captain Smith, hidden somewhere on Tonipal Island. As your adventure begins, you've been arrested by the Governor and thrown into prison — you'll need to escape quickly, especially since Johnson, a famous treasure hunter, is also on his way to Tonipal in search of the very treasure that you seek.

Unlock! is a series of escape adventures for up to six players. With one hour on the clock, players work through a deck of sixty cards as a team, searching for clues, combining objects, and solving puzzles. The free Unlock! companion app runs the timer while also providing clues, offering hints, and confirming successes. Once the team has reached a solution and entered the correct code into the app, they will escape and win the game! 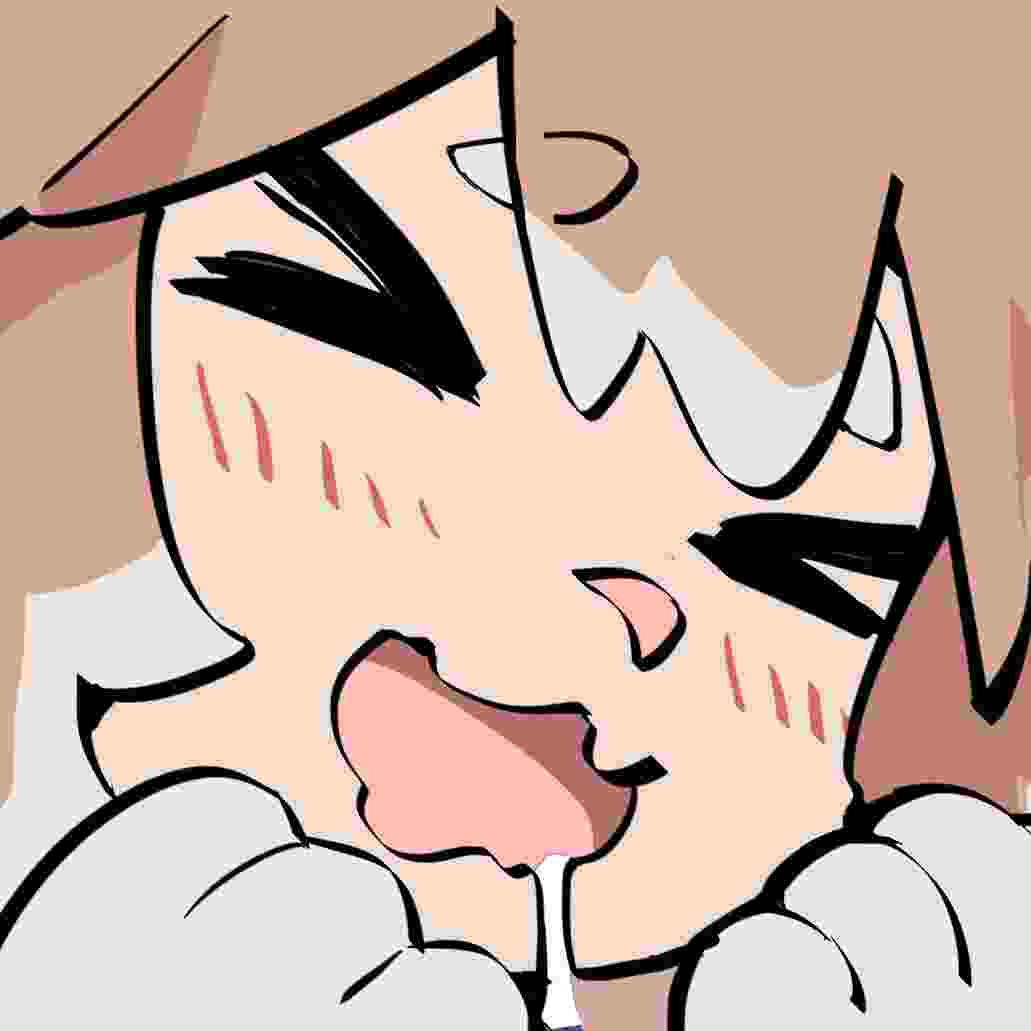 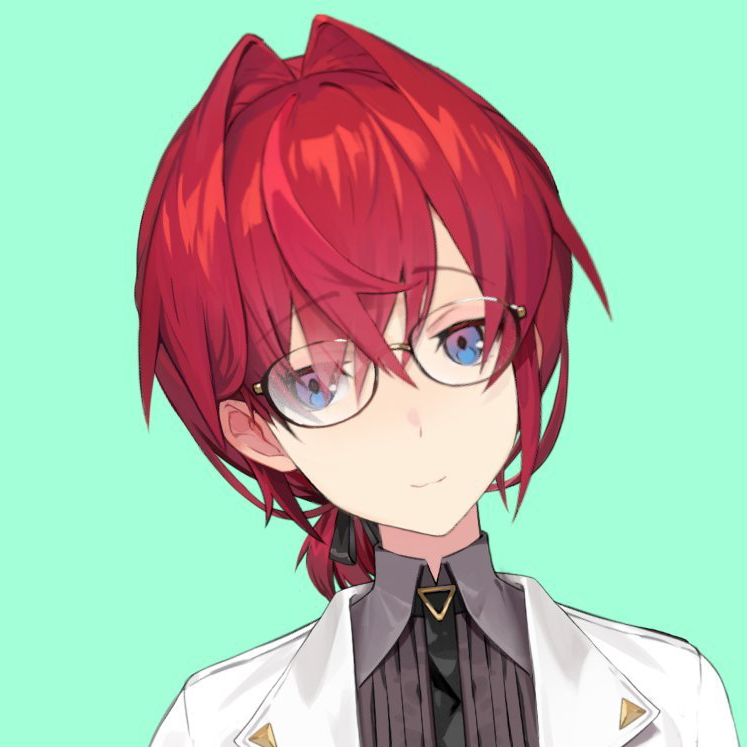