Description from the Boardgamegeek:

In addition to its 6 Battle Maps, including old favorites like Juno Beach and Utah Beach, this box contains 4 “mini-expansions” that are completely independent from each other. Players can add 1, or 2, or all of them to their game:

Way to Hell: This expansion introduces the Sea Battle Map to the game. Now, instead of starting your game on the beach, you actually play the terrible boat ride to get there! Players take the role of coxswains (the landing craft commanders) who must dodge German artillery, sea mines and beach obstacles to safely deliver their passengers on the beach. Once they have accomplished their mission, the game continues normally on land, with the players taking the role of the Units.

Gold Dice: These are played like any Red, White or Blue dice, but take the color of your choice, determined during the Final Tally. The box includes many ways to introduce Gold Dice to your game, and optional rules to make the most of them.

Special Missions: A simple expansion that adds a new layer to the game: Special Missions, which the players must accomplish in order to win. This must be done in addition to the normal objectives of the game (storm the bunker and survive for 1 turn). 1 Special Mission card is drawn at random at the beginning of the game, and the players will have to fulfill its requirements before reaching the bunker. Some will ask for specific Items to be found, or Specialists to be recruited (and sacrificed). Others will ask for specific RWB bonuses or even Awards.

War Heroes: 25 Specialist cards with a twist... each represents a real-life war hero of WWII! They work as replacement Specialists with slightly better abilities, so instead of rallying a Scout, for example, you can now rally "Scout Tommy Prince". The rules include a small bio for each of these exceptional individuals, ailing from the various countries who fought for the Allied cause, like Canada, USA, UK, France, Scotland, New Zealand or Australia, and from the many cultures inside these countries, like African Americans, Japanese Americans, Muslim Pakistanis, Jewish French, Maori, Irish, etc. 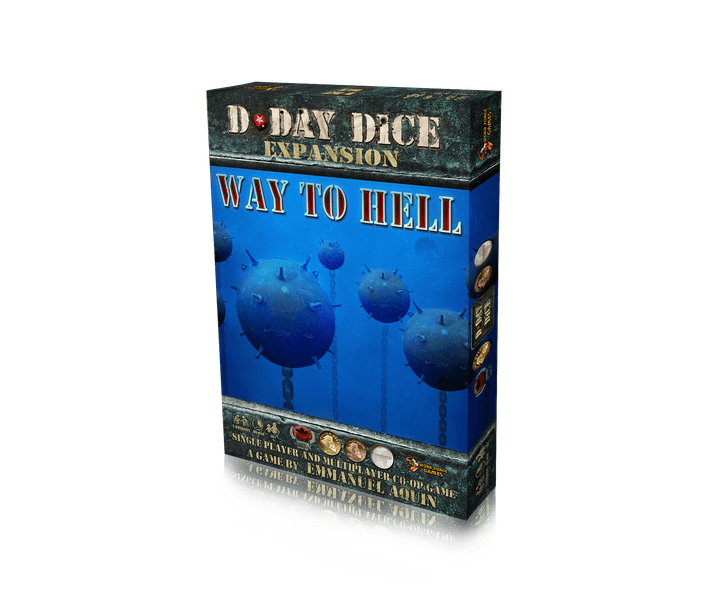 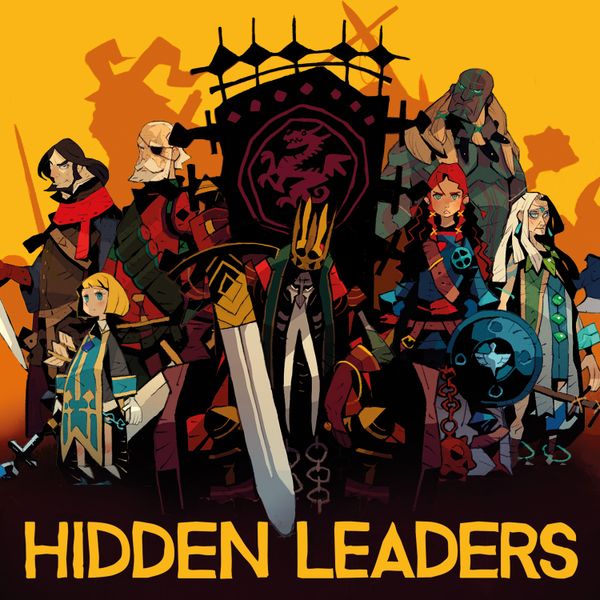 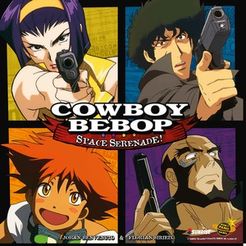 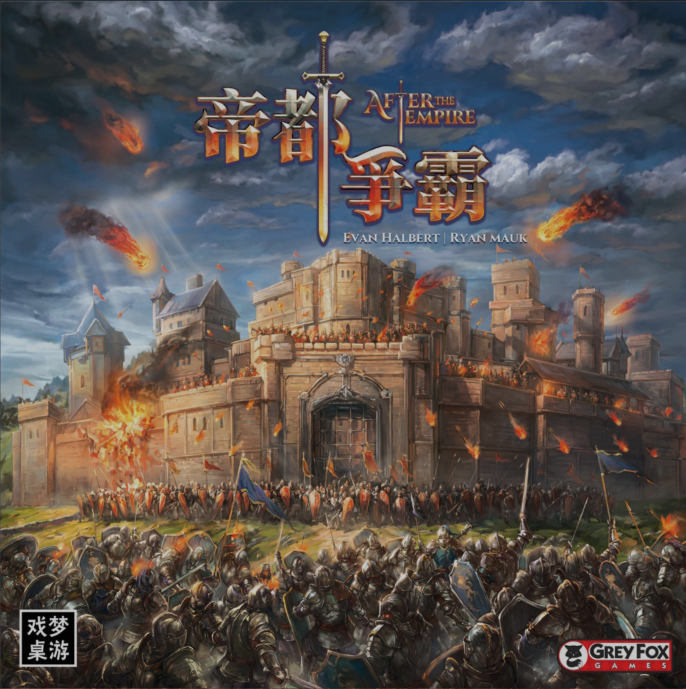 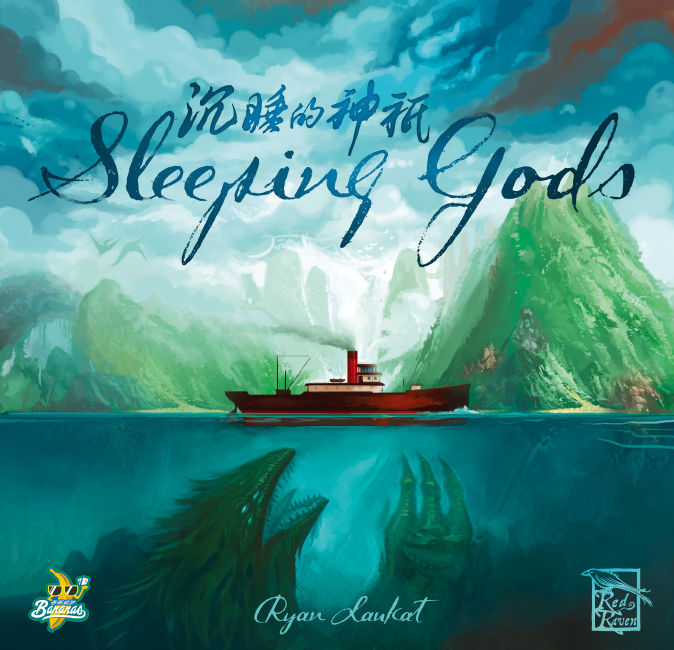