Anachrony features a unique two-tiered worker placement system. To travel to the Capital or venture out to the devastated areas for resources, players need not only various Specialists (Engineers, Scientists, Administrators, and Geniuses) but also Exosuits to protect and enhance them — and both are in short supply.

The game is played in 4-7 turns, depending on the time when the looming cataclysm occurs (unless, of course, it is averted!). The elapsed turns are measured on a dynamic Timeline. By powering up the Time Rifts, players can reach back to earlier turns to supply their past "self" with resources. Each Path has a vastly different objective that rewards it with a massive amount of Victory Points when achieved. The Paths' settlements will survive the impact, but the Capital will not. Whichever Path manages to collect most points will be the new seat for the Capital, thus the most important force left on the planet...

As stretch goals to the Kickstarter campaign, four Leader Boxes were available as expansions to the base game. Each Leader box contained everything from the Follower box, plus the Pioneers of New Earth module, the Exosuit miniatures -- all in an exclusive box sleeve based on a chosen Path affiliation. The four Path affiliations were: Path of Dominance, Path of Progress, Path of Salvation, and Path of Harmony. 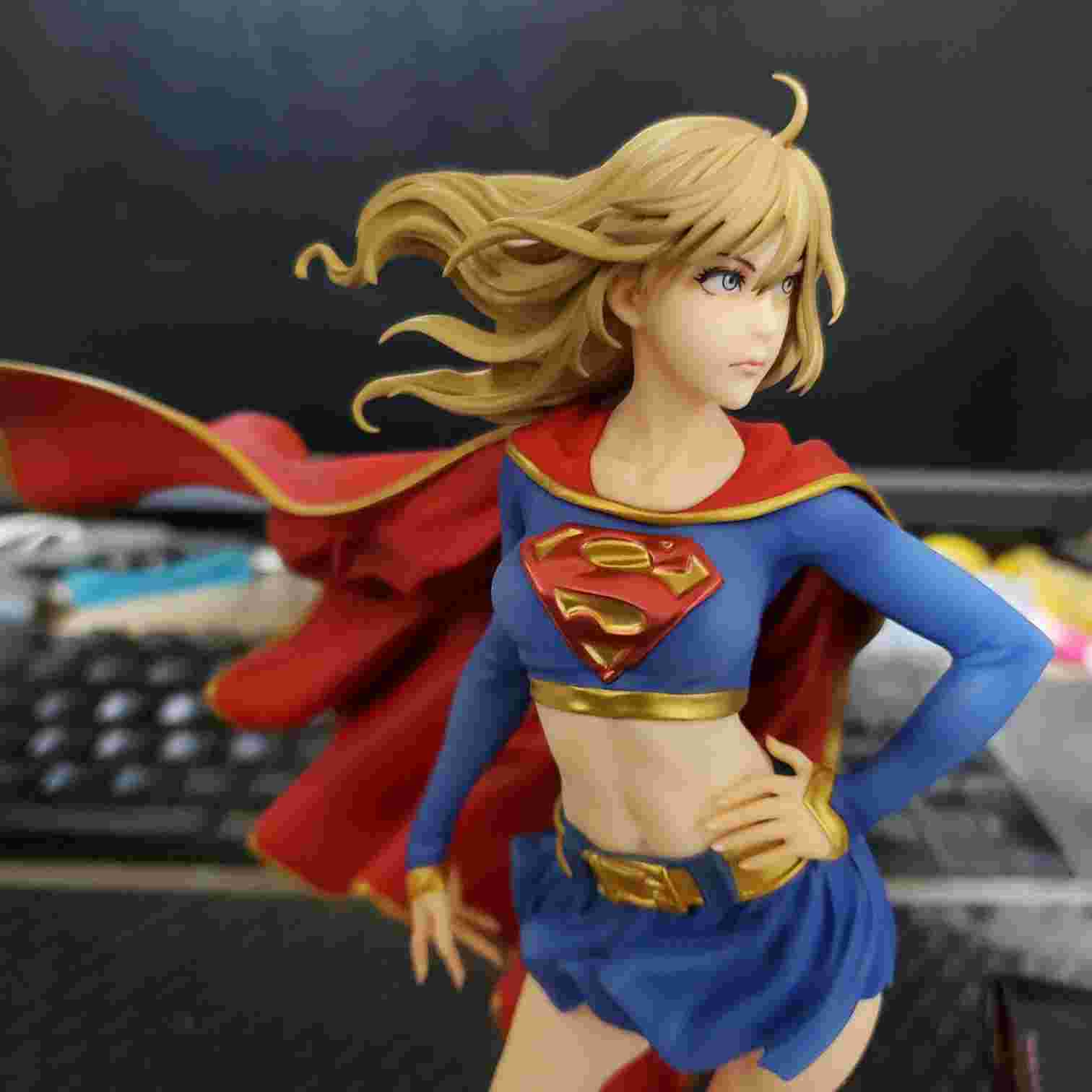