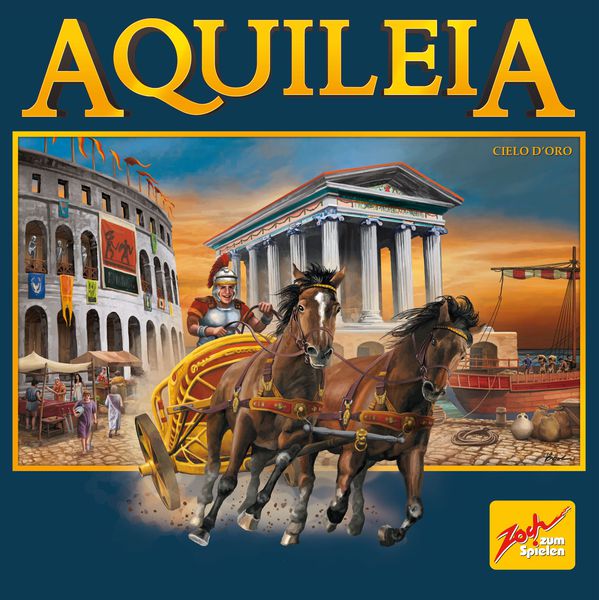 Aquileia, the second most important city of the Roman Empire, had been originally founded as an outpost against the Barbarian invaders. From its military origin comes the peculiar quadrilateral structure divided by the main streets. Later, the city developed to become an important political and cultural center and a prosperous trading city, especially for precious goods, thanks to its convenient and efficient river port. Important monuments such as the Gladiator Arena, the horse-racing Stadium, and the famous theater were built, as well as craftsmen's workshops, patrician villas which completed the architectural network of the city.

In Aquileia, players want to become the most powerful figure in the city by trading and building. Each player, representing a wealthy Aquileian patrician, owns a certain number of henchmen (pawns) which he uses for these main activities: sports playing, culture, trading, and building. Each activity can bring expenses, earnings and sometimes victory points (VPs). 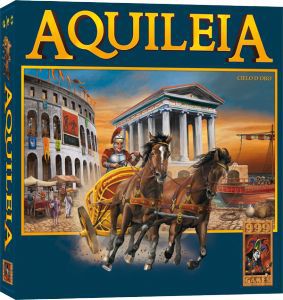 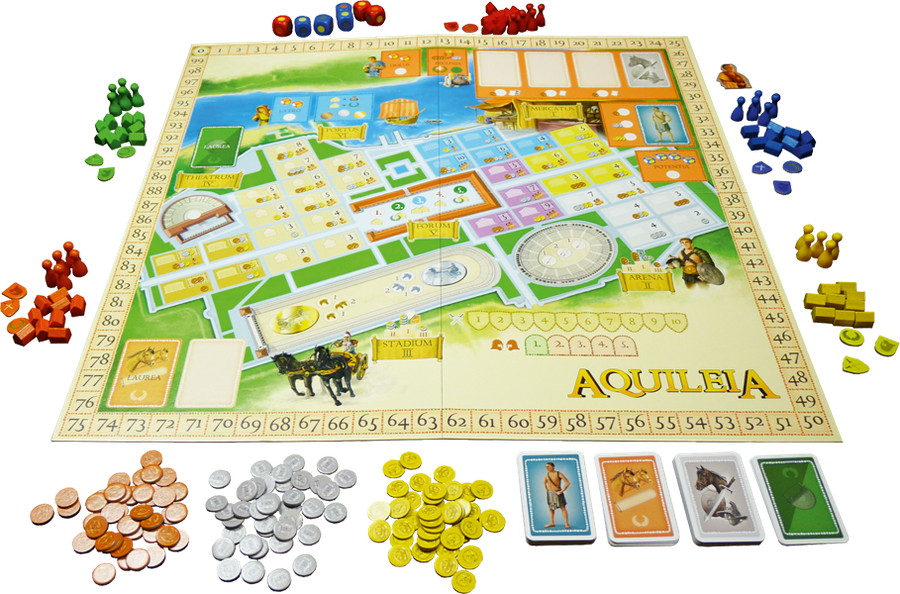 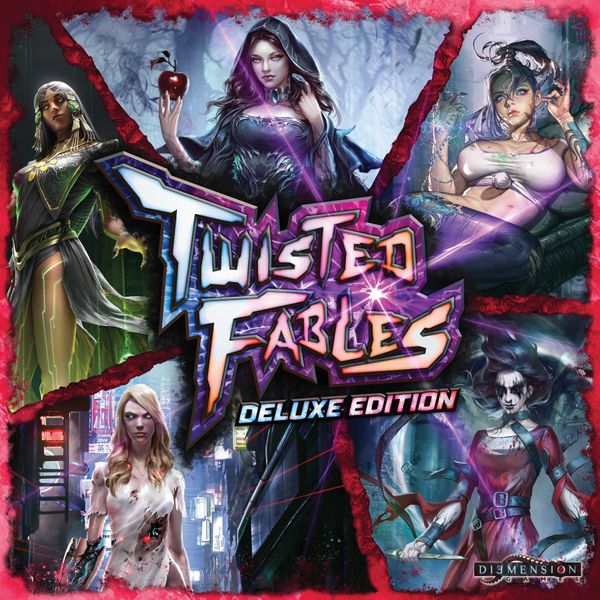 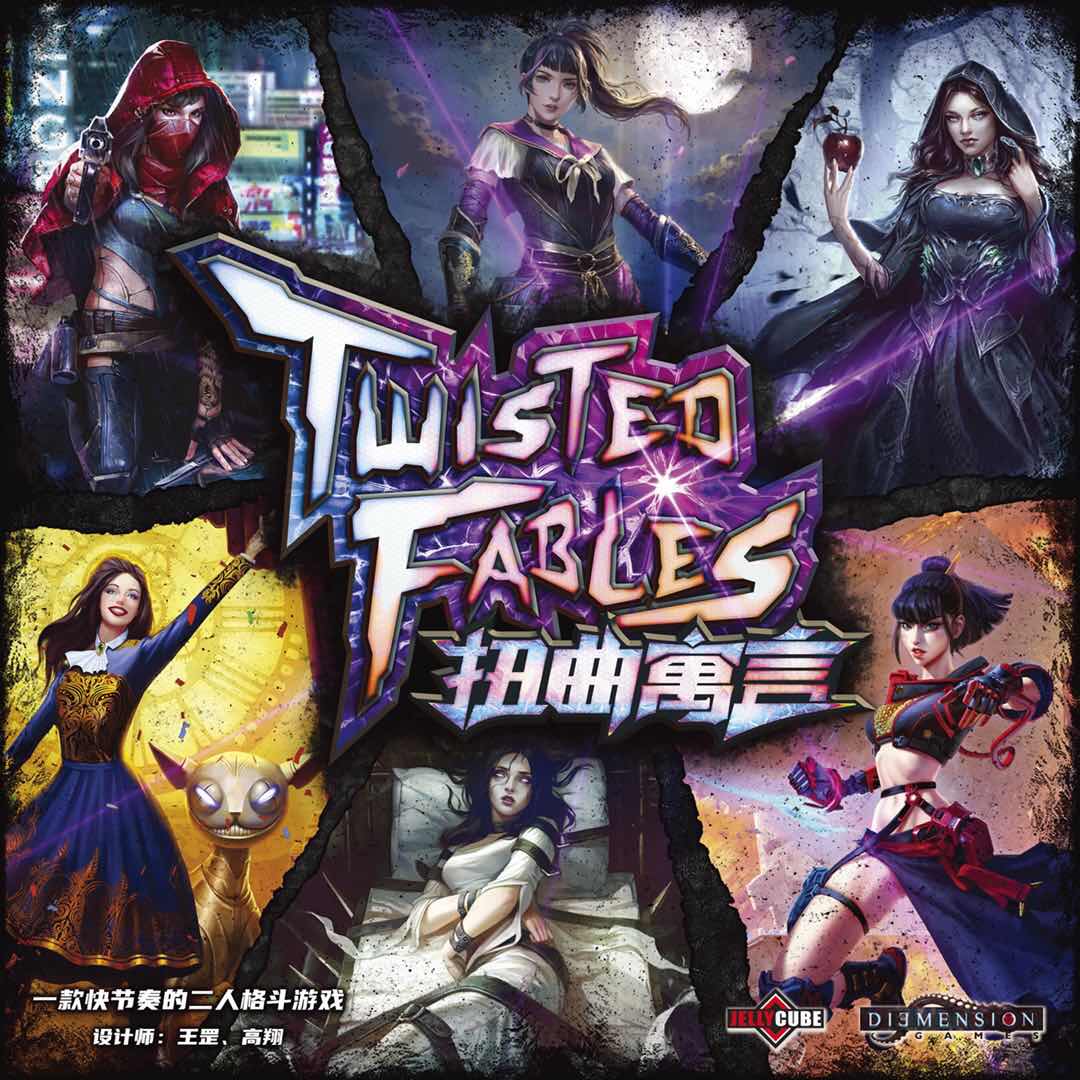 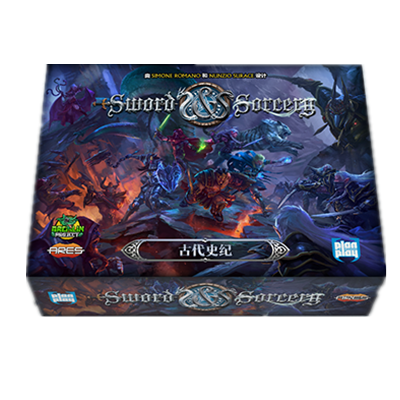