SHARPEN YOUR SWORDS. READY YOUR SPELLS. GATHER YOUR ALLIES.

The ruthless Queen Domianne rules the kingdom of Astelia with an iron fist, but an ancient prophecy has emerged which threatens her reign. The adventure starts in your humble village and eventually leads to the seat of Domianne's power, the peerless and ancient Tower of Greylock.

Adventure Tactics: Domianne's Tower is an encounter-based, campaign-driven, cooperative deck-builder. Begin your journey as one of 5 Basic Classes and battle your way through a branching campaign where you choose your own path in an attempt to overthrow the evil Queen Domianne. With each encounter, you will level up and unlock over 15 Elite Classes, adding new actions, equipment, and abilities.

Will your team find the right combination of Classes and powers in time to stop Queen Domianne? Let the adventure begin! 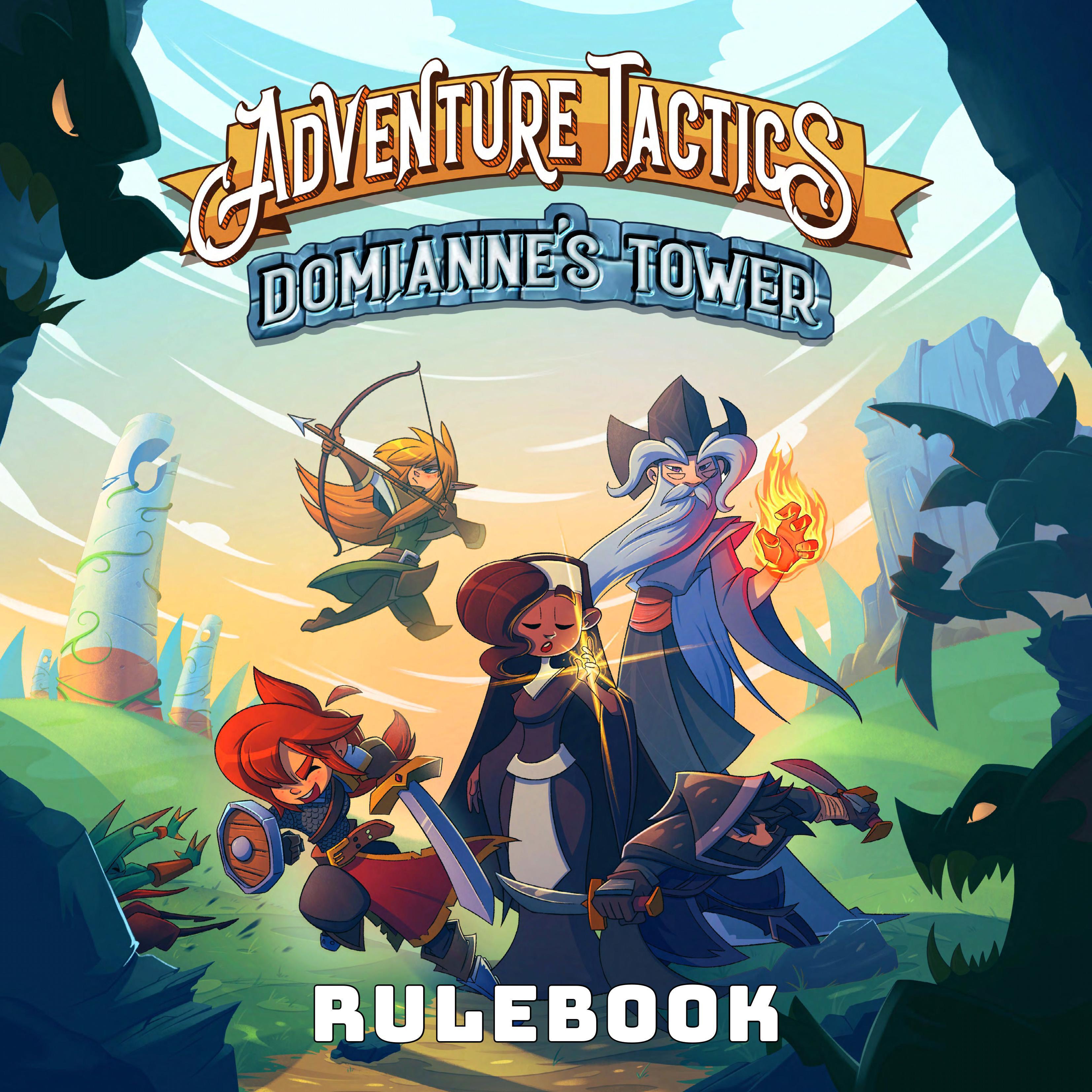 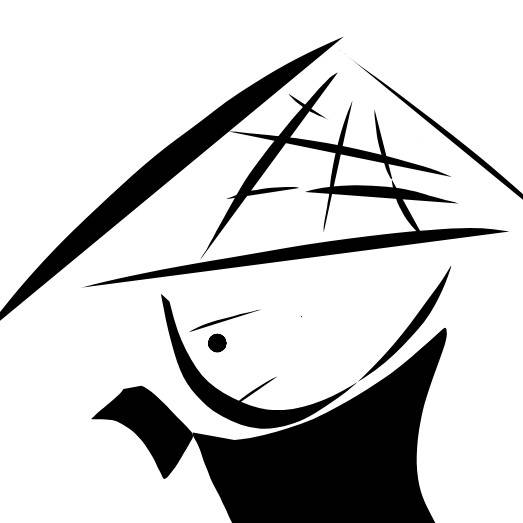 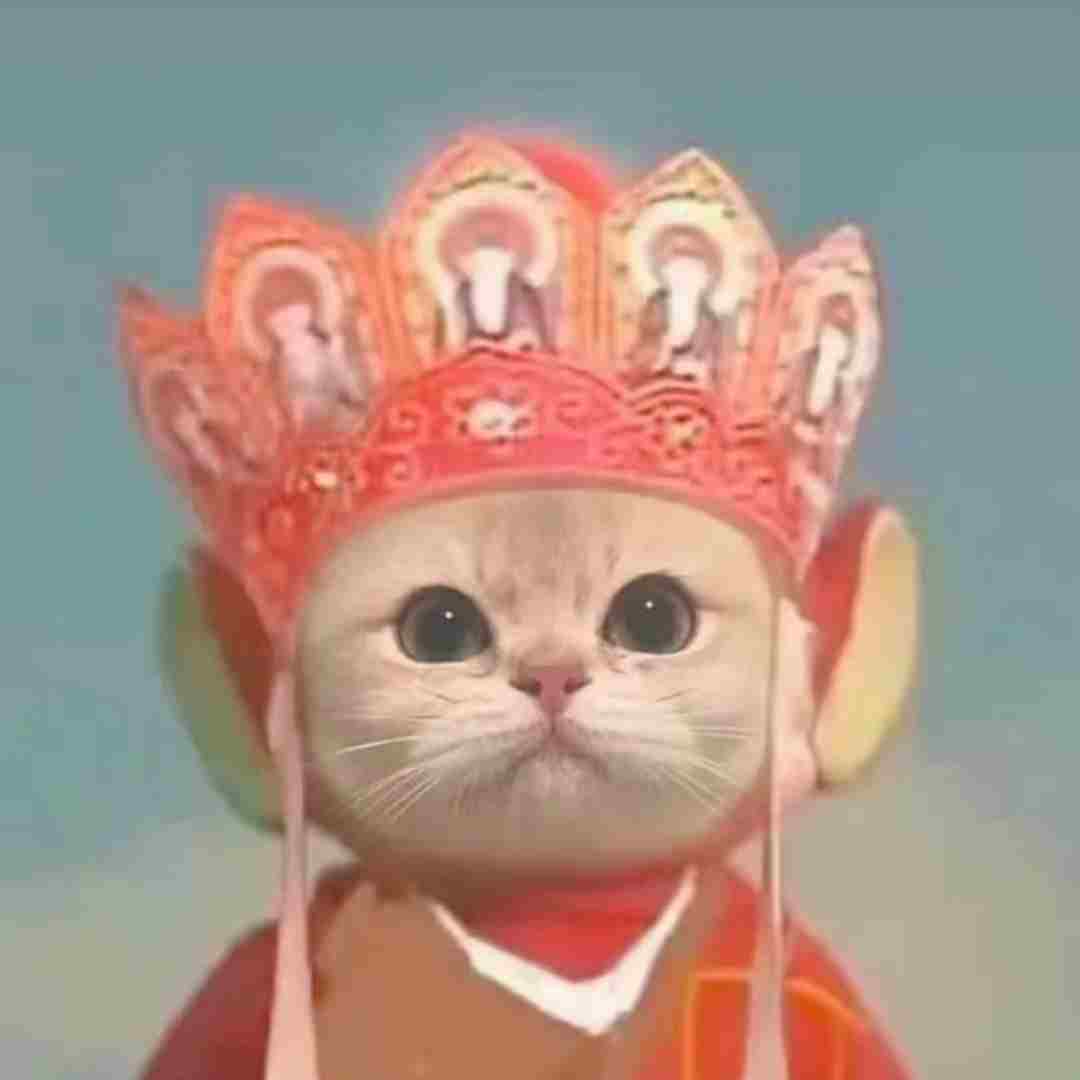 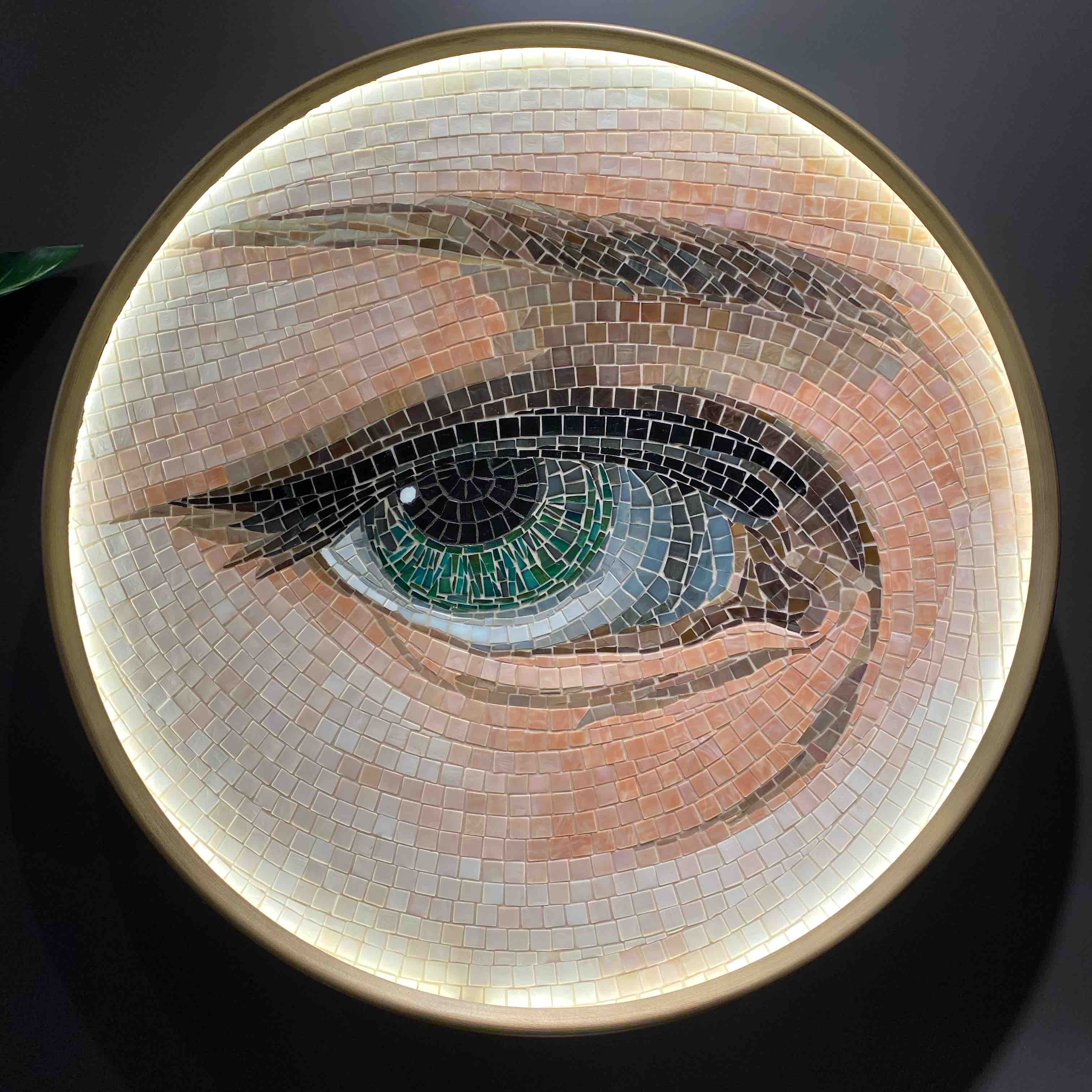 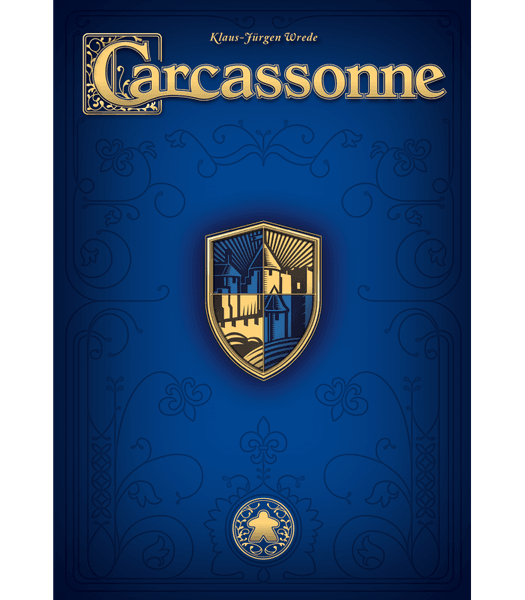 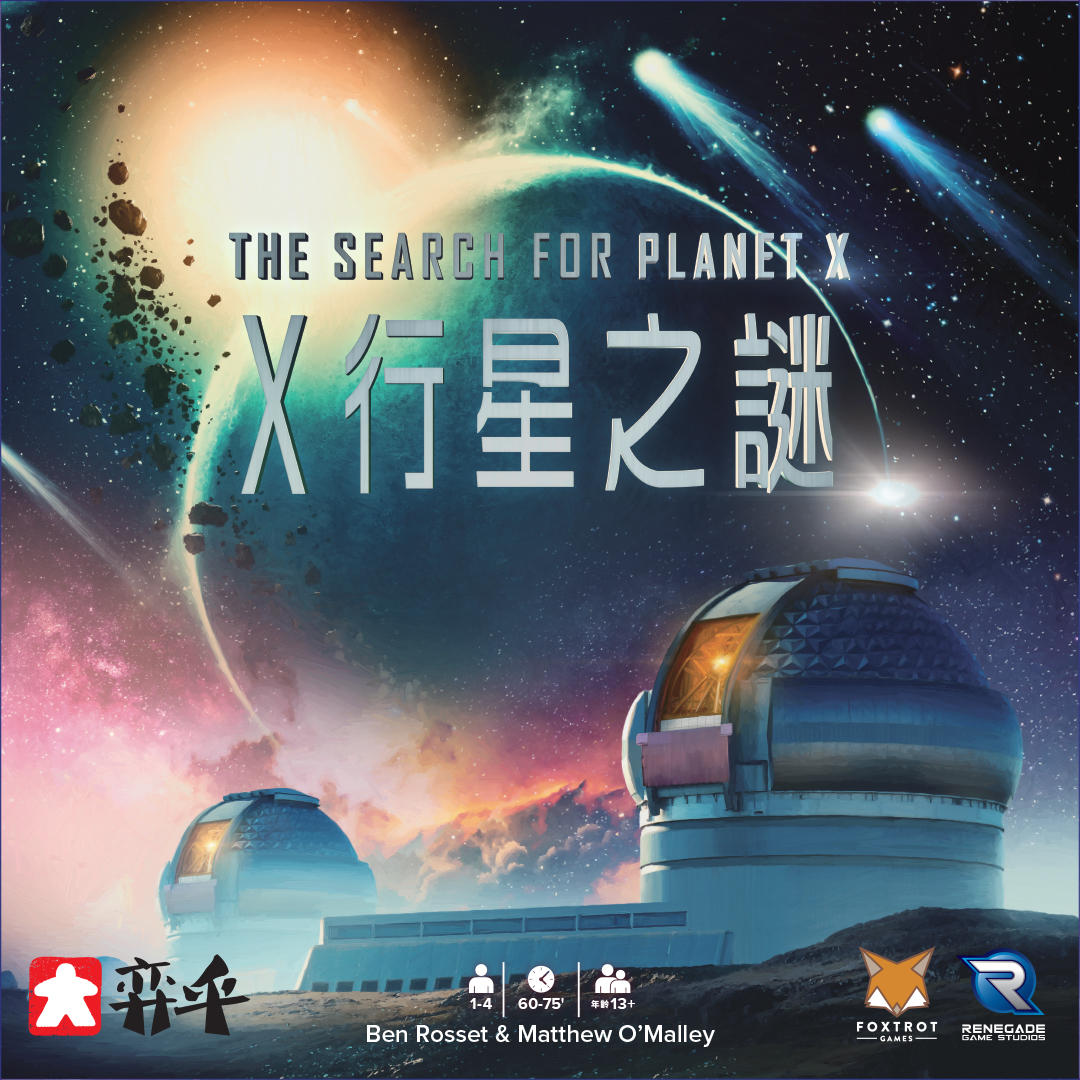 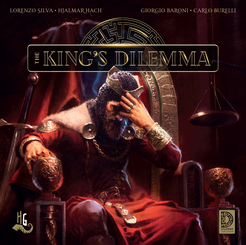