The universe is about to collapse, and your final hope lies in an ancient mysterious artifact, the Ovoid. Whoever controls this "cosmic egg" can shape the birthing of the next universe according to their own agenda. Players are secret agents from a handful of surviving worlds, zipping from planet to planet in special “amnion suits” that allow for interstellar travel, space combat and planetary landings.

Each planet has its own envelope of cards. When you arrive on a planet, you decide which cards you want to take and which to leave behind. Knowledge is the most powerful resource in the game, and being able to predict the cards your opponents possess at any given time is a powerful advantage as you build up a handful of weapons, tactical gear, vaults and traps, as well as cards that counter your opponents' cards. The best players will keep their hand fluid, constantly changing tactics while they search from world to world for the Ovoid or find a safe place to stash it.

Balance your hand of cards, spend your turn actions wisely, and cleverly use your special alien powers to stay one step ahead of your opponents. When the Chaos Clock reaches zero, only the player who possesses the Ovoid will become master of the new universe. 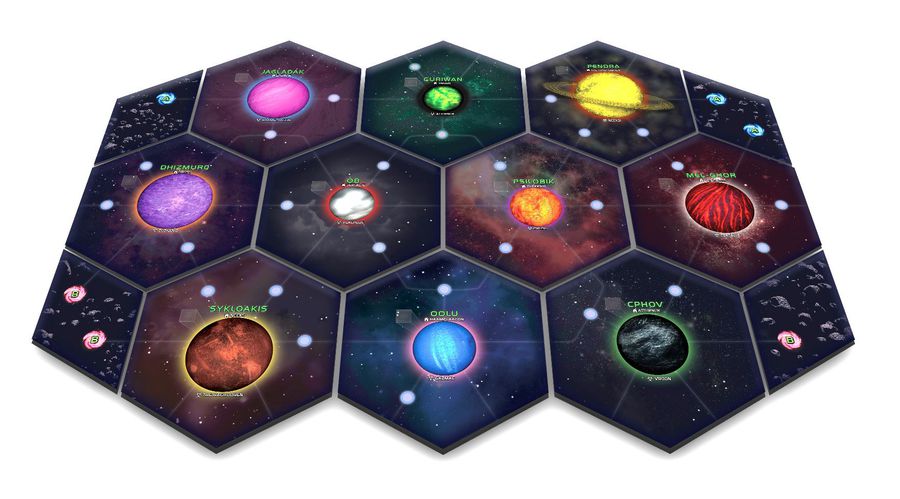 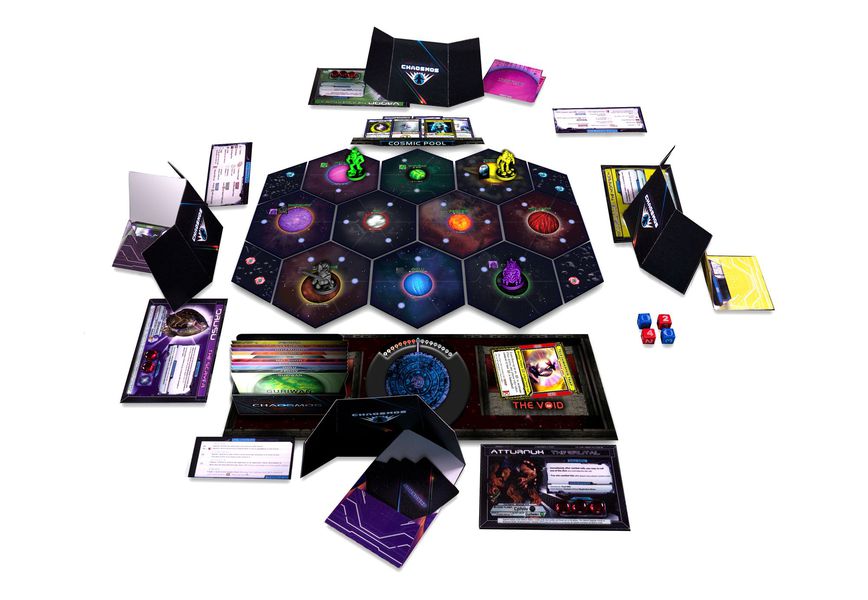 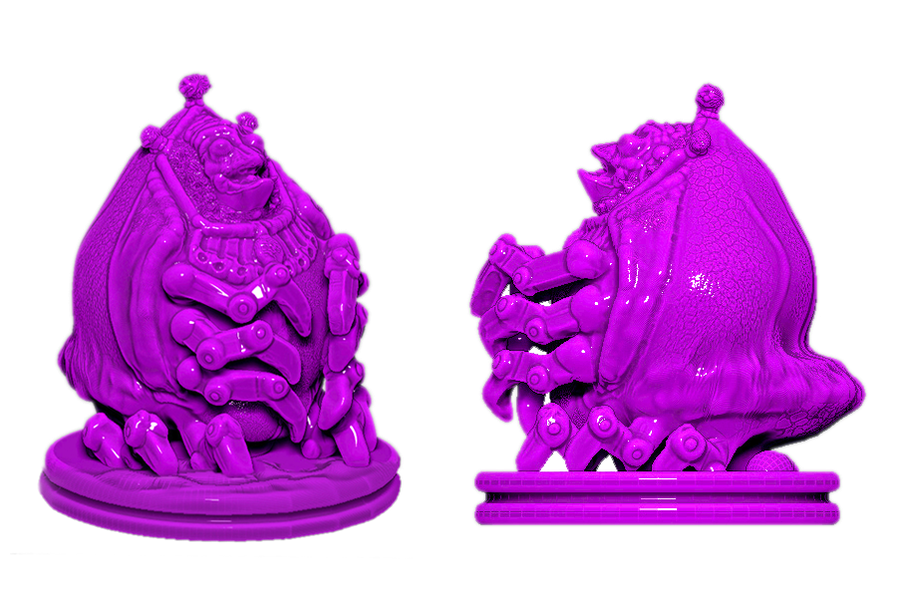