Vs System 2PCG: The Alien Battles In Vs System 2PCG, players choose a main character, build a deck with exactly sixty cards, and attempt to stun the other player's main character in a game of superheroic combat.

Vs System 2PCG: The Alien Battles includes two hundred cards of new content and original art that cover all four Alien movies. Players can play as any of the major characters from the Alien universe or even as the deadly Xenomorphs.

This is not a stand-alone game. 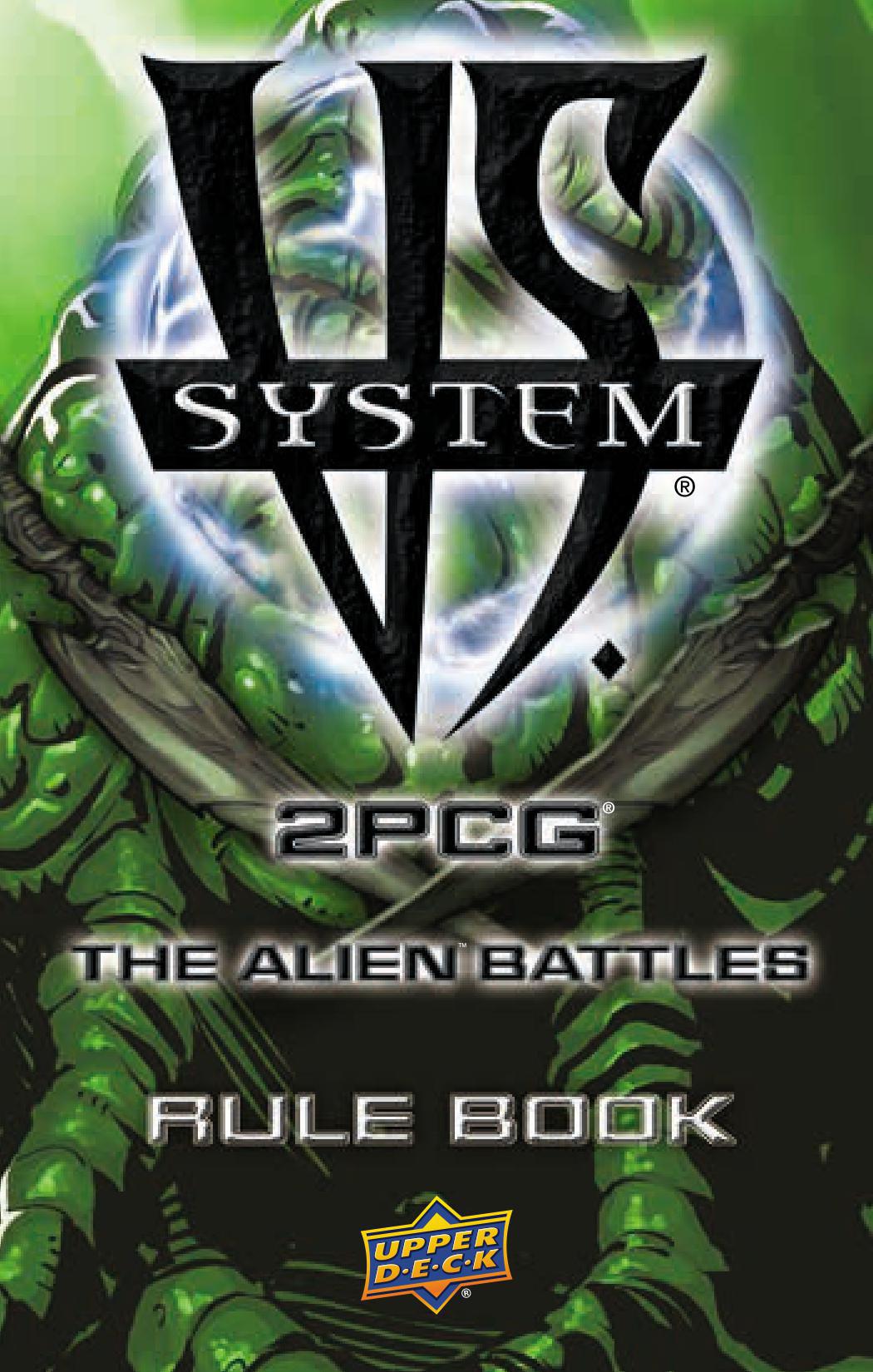