It’s the late 19th century, and you and your rival are paleontologists seeking academic notoriety in the American West. The rivalry is fierce, and you must manage your crew, defend against verbal and physical attacks, or sabotage your opponent’s research in order to discover new species of dinosaurs, or important scientific discoveries. Your goal is to have more victory points (academic notoriety) than your opponent when the draw deck runs out.

Dinos, Dice and Dynamite is a solitaire game designed for the 2014 Solitaire PnP contest. Each round, the player must supply and then decide which activities they and their crew (dice) will do, from finding new sites to dig, to studying fossils, to sabotaging your opponent's discoveries.

The player places generic cubes and six sided dice to mark these choices. The dice may give a bonus to some activities, but they might also prompt a reaction from the AI controlled opponent. The player may nearly uncover a new dinosaur, only to have their work destroyed by a jealous opponent. A combination of careful planning, and riskier sabotage is needed to earn more victory points than your opponent. 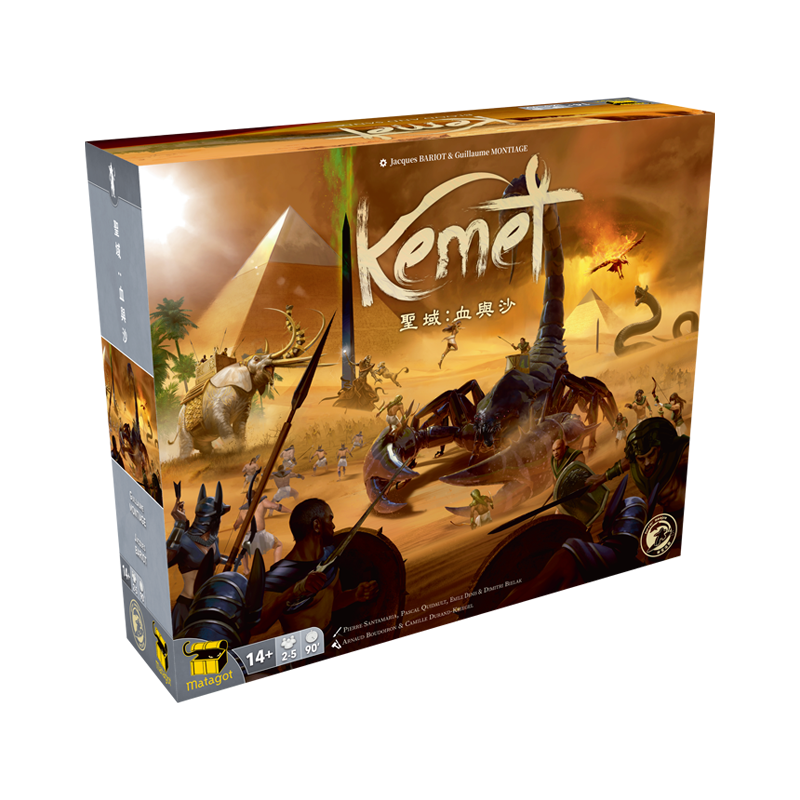