Three monkeys have started a construction company, and the building contracts are coming in quick! Now the monkeys have to work together to complete their contracts before time runs out.

• The monkey who can't speak is the only one who can see the the contract card with the outline of the structure that their team must build, but they are not allowed to talk. They can communicate only in gestures.

• The monkey who can't see is the only one who can touch the pieces, but they must play the game with their eyes closed. They are responsible for building the structure, based on the directions given to them by the monkey in the middle. 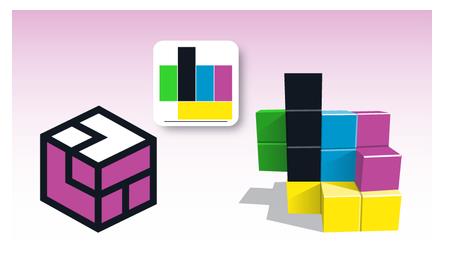 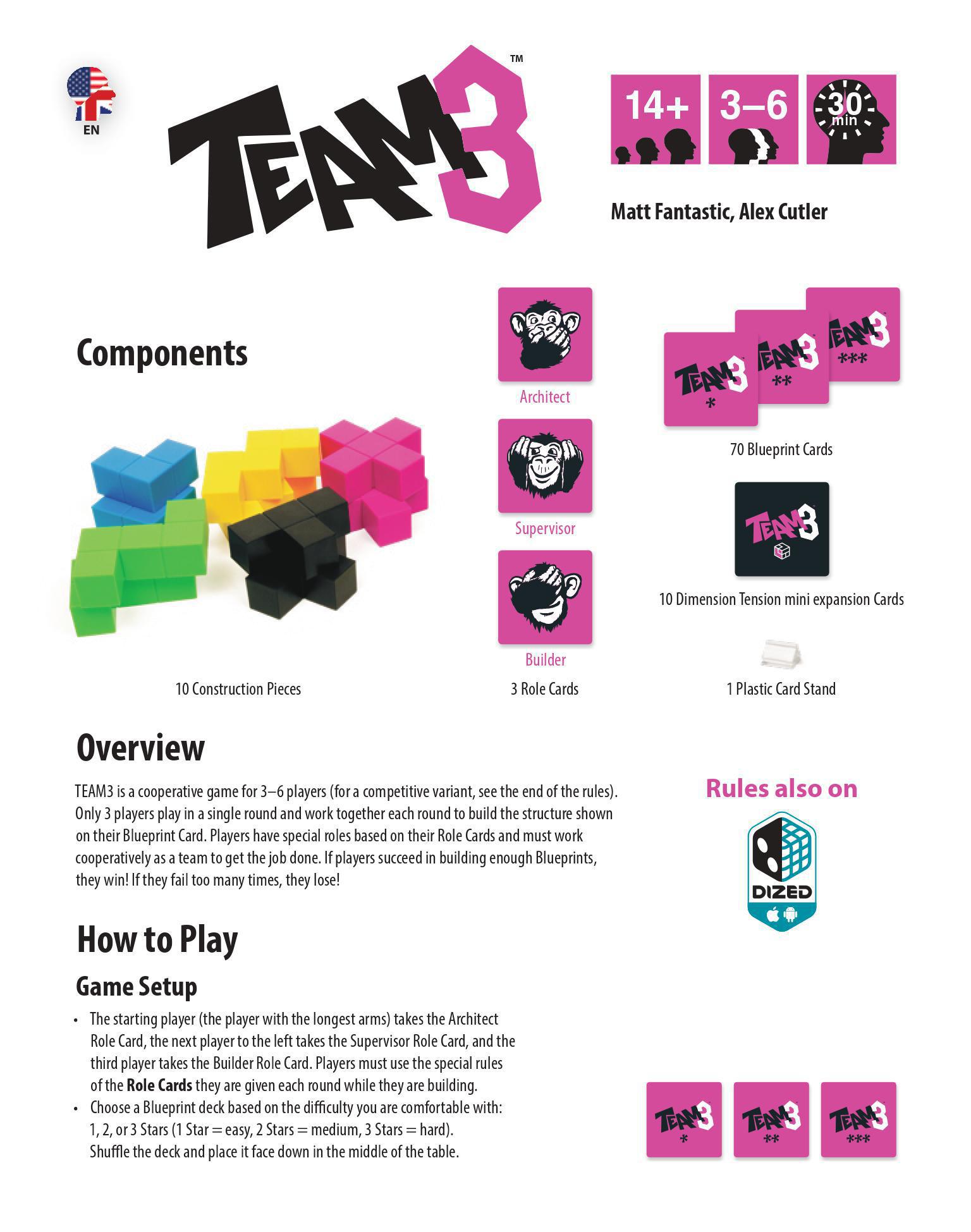 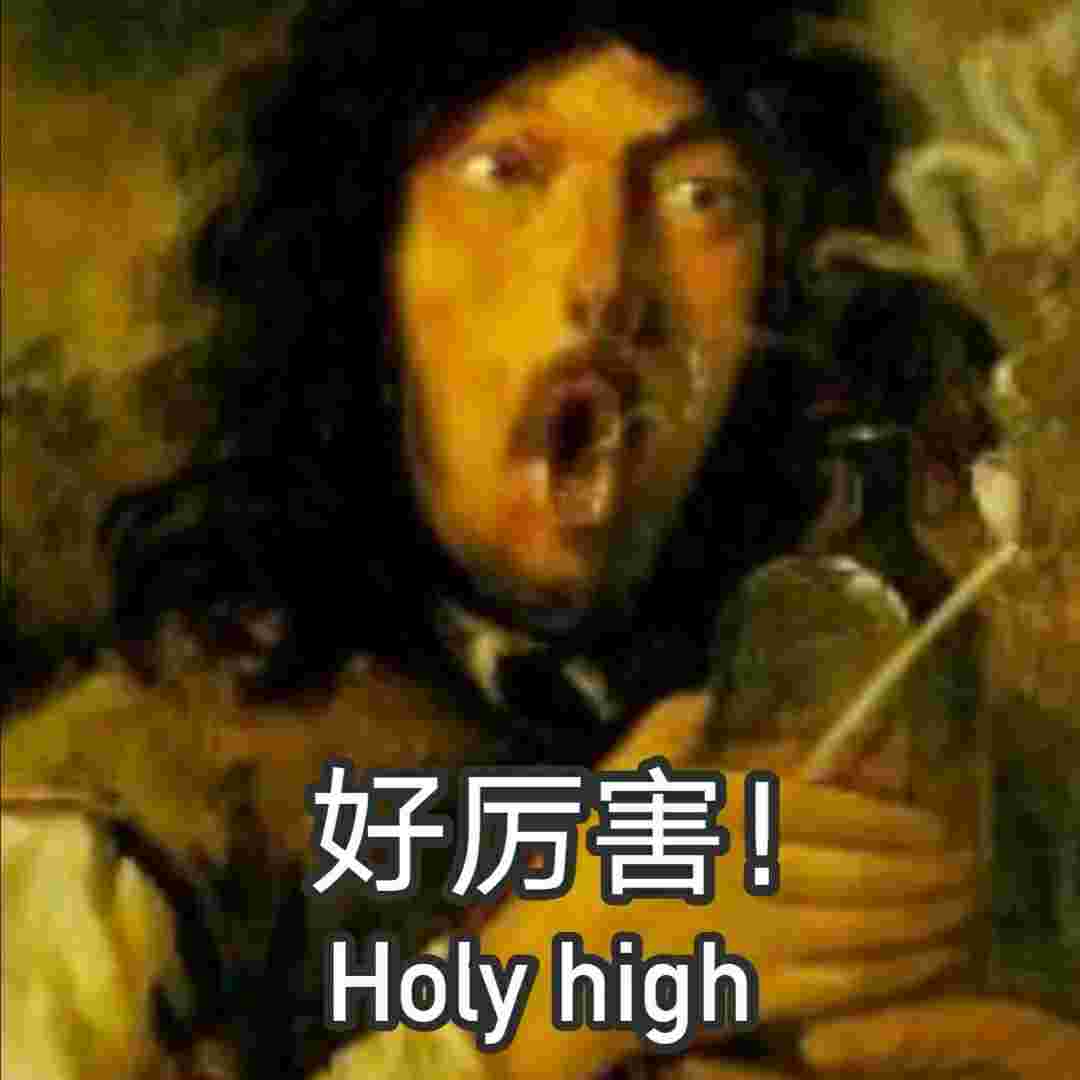 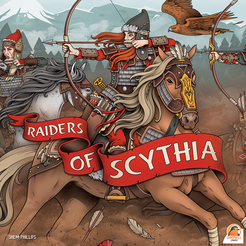