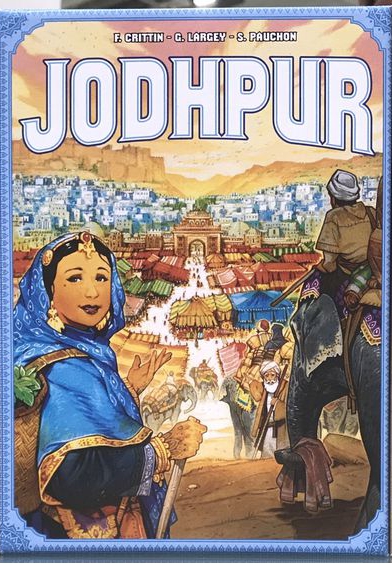 Develop the most effective network of mecha-botanics, the combination of plants and science! Botanik offers fluid mechanics (one action per turn), in addition to an ingenious exchange system, associated with tiles of different groups/colours.

There are 3 rows of 5 spaces on the board, one in the middle and one on each player's side. You start with 5 tiles drawn at random and placed on the middle row.
The game consists of a succession of rounds, at the beginning of which 3 tiles are revealed. The first player of that round takes a tile and plays it, then it's the opponent's turn, and then back to the first player. The first player token changes possessor, a new round begins and so on until the end of the game.

When you play a tile, you place it either on an empty slot on your side of the board or on a pile of the center row. Placing it on your side reserves it for future use while placing it in the center usually releases a tile (for you, and sometimes also for your opponent). As soon as a player collects a tile, they must place it in their marker, following a couple of building restrictions.

The game ends when all tiles have been played, and players score according on how many elephants they gathered as well as how skillfully they arranged their market tiles.